Jyot incepted in the year 1997, stands as the phenomenal manufacturer – exporter of Psyllium having it’s manufacturing & warehouse facility of 33000 sq meter and the only factory at Abu Road – Rajasthan, where 80% Psyllium crop is grown. The only company in Psyllium Industry which has a fully automated Psyllium Husk Powder plant without any manual intervention. 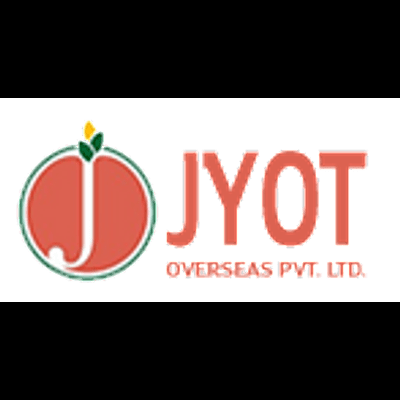 Claim this page for your business.